"Argh, my wrist!", I exclaimed, reeling back as a tearing flame pummeled through my hand. Cast overhead, a beaming sun with the faint drone of murmuring insects chirping happily in the the midst of the hot, heat-inclinate day.

In the midst of the pandemic, I found solace in the regained hours working from home. I cherised the time with family until I did not. Eventually, shared moments became tiresome, perplexing reminders that somehow, you can love your family without needing to see them for the next decade. I began to burn out and felt isolated, things simply weren't going well.

In the past, I had reached out to Kevin, an eccentric childhood friend who had a knack for giving advice, albeit without ever taking any of his own. We began to frequent the local park and, as gyms were closed due to the pandemic, picked up calisthenics as a form of exercise.

I carefully cupped my wrist as I grimaced in pain, peering over to Kevin. He stared back and declared with a sneering tone, "You didn't warm up your wrists! It's really important when you're doing planches". Several days later, Kevin sprained his wrist too.

Not long after, we found ourselves frequenting the park just to catch up. On one of those days, I was lamenting on how dreary my situation had become. "I really wish I had a chance to start a company. I'm not happy where things are in my career.", I said.

"I have zero creative sense. I wouldn't know what to make", I explained.

Kevin thought for a moment and announced, "You know, I wish someone made a mess-free snack. I keep getting cheeto dust on my controller", brows furrowing with frustration as he re-lived the experience.

We both stood there for a while until someone broke the silence and proposed, "Why don't we try to make a snack company? How hard could it be?". 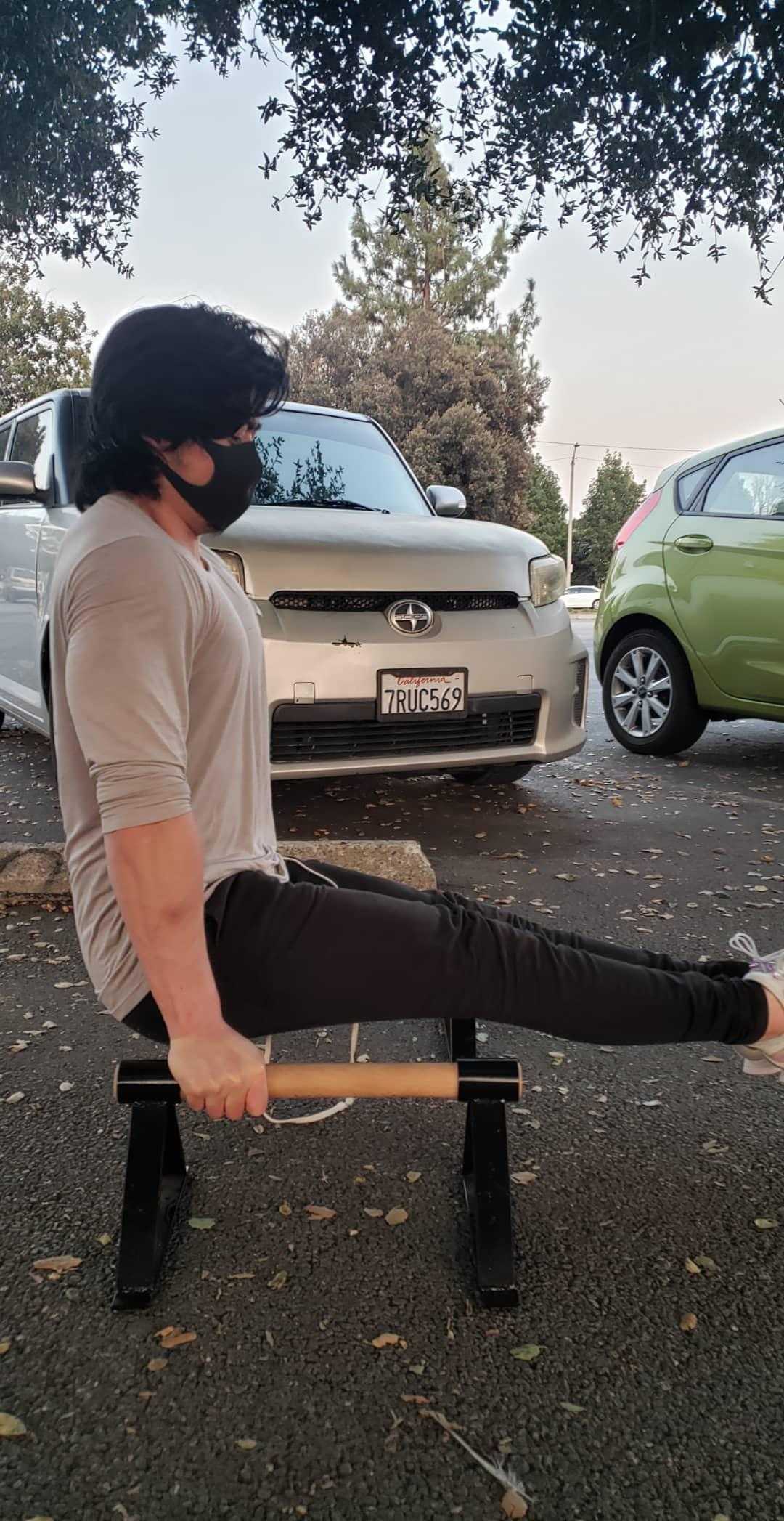 Hello 👋, Kevin and Hank here — welcome to our story page.

We're childhood friends, who ended up working out at a park, during the middle of a pandemic (safety first), to keep fit!

One gloomy morning, Kevin casually vented his frustration toward snacks, emotionally torn between his love for snacking and need to keep his gaming peripherals clean. True to the countless "famous last words" pioneers before us, we shot the question, "How hard could it be to make a better snack?".

Very hard, was the answer. Over the next week, we attempted to make a suite of different snacks, failing miserably as we came to the painful reality that our tactical choice to avoid food science in academia had come for retribution (payment in the form of guilt-soaked inadequacy, shared across two blundering fools in a disarrayed mess of a kitchen).

Defeated and in tears, we vowed to never suffer such a fate again. With a little (a LOT) convincing (begging), we courted a childhood friend, one with unrivaled prowess in the kitchen, to help us formulate our first prototype — a jelly snack.

To stay in touch with us, come find us in our Discord :)